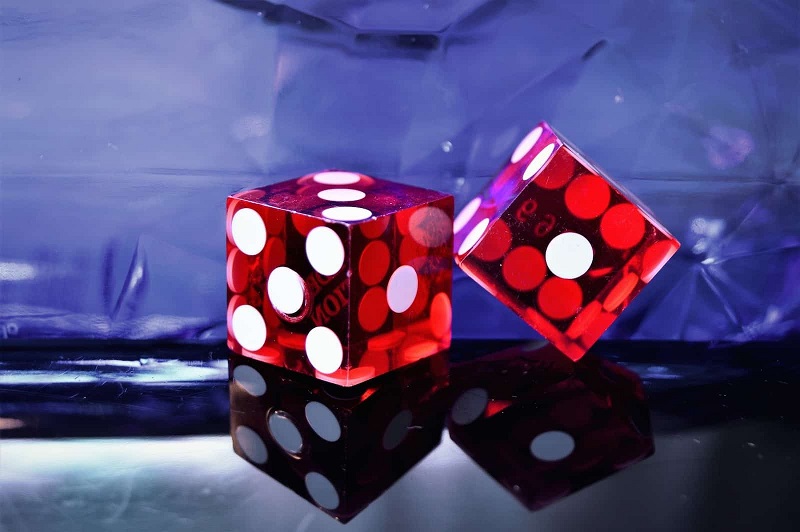 If you live in the tri-state region, you can find a sports radio station on WFAN 1240 AM. The show features sports talk radio hosts Taz and the Moose, and hosts Jim Rome from 12 to 3 PM on weekdays. Listeners can listen to local high school football and the University of Maryland’s football games, while fans can also tune in to hear powerboat races on the Choptank River.

WFAN used to be the flagship station for the NCAA Men’s Basketball Championship. However, the network decided to use outside personalities to replace the show. Some popular sports talk show hosts were replaced by celebrities from WFAN and Westwood One. While WFAN continued to air some games from the conference tournaments, the network’s flagship sports show, “David Gregory Morning,” was moved to WEPN. Eventually, Joe Scarborough took over the show on MSNBC.

Sports talk radio was the first to use the all-sports format. WCBS-FM and WABC had similar formats in the early days. However, WABC’s ratings started to decline in 1980, when WNBC took over the 1050 frequency. However, Greg Gumbel’s show was not doing as well. Don Imus’ show was designed to appeal to a wider audience, and WFAN fans tuned in on 660 kHz to listen.

While WCBS is the flagship station for the sports teams in New York, WFAN has also made its way onto the FM dial. Its sports format has helped CBS Radio install its sports stations on the FM dial. WXYT-FM simulcasts Philadelphia’s heritage 610 WIP onto the former WYSP. Other sports talk radio stations in the area include Greater Media’s WPEN-FM in Philadelphia, and Dispatch Media’s WBNS-FM in Columbus.