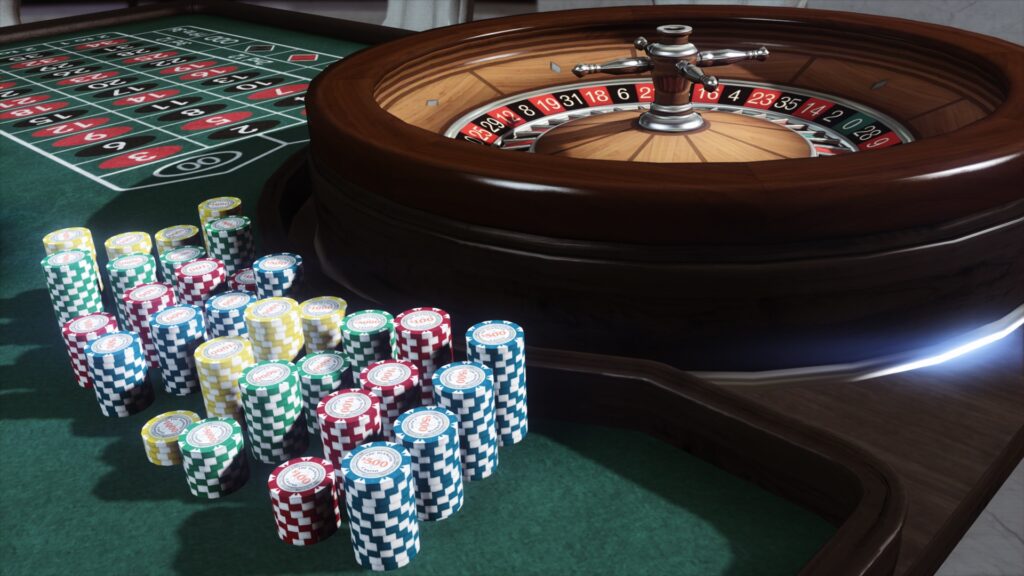 What Is A Poker Bot?

If you have been playing online poker for a while, it is likely that you have heard of poker bots already, and possibly even faced a few. Particularly in recent times, when artificial intelligence is constantly getting more and more sophisticated, bots have become quite common. A poker bot is basically a computer program designed to play poker on behalf of a human player. These bots are capable of thinking logically and making the decisions the way an experienced player would. In other words, a poker bot is a software that you can allow to play on your behalf on an online poker site.

Why are poker bots used?

If the concept of bots is new to you, you might wonder why people even rely on a computer program to play on their behalf. This is simply because of the various advantages that one can enjoy from using bots.

How do poker bots work?

When poker bots were first developed, they were relatively simple software which would just be programmed to respond to certain moves in specific ways. Now, however, bots are far more advanced. They are capable of making complex logical decisions which can help to win a match.

Using a poker bot is quite easy too, as all one has to do is set up the poker room and the bot. A good poker bot can fetch quite a good win rate and high returns.